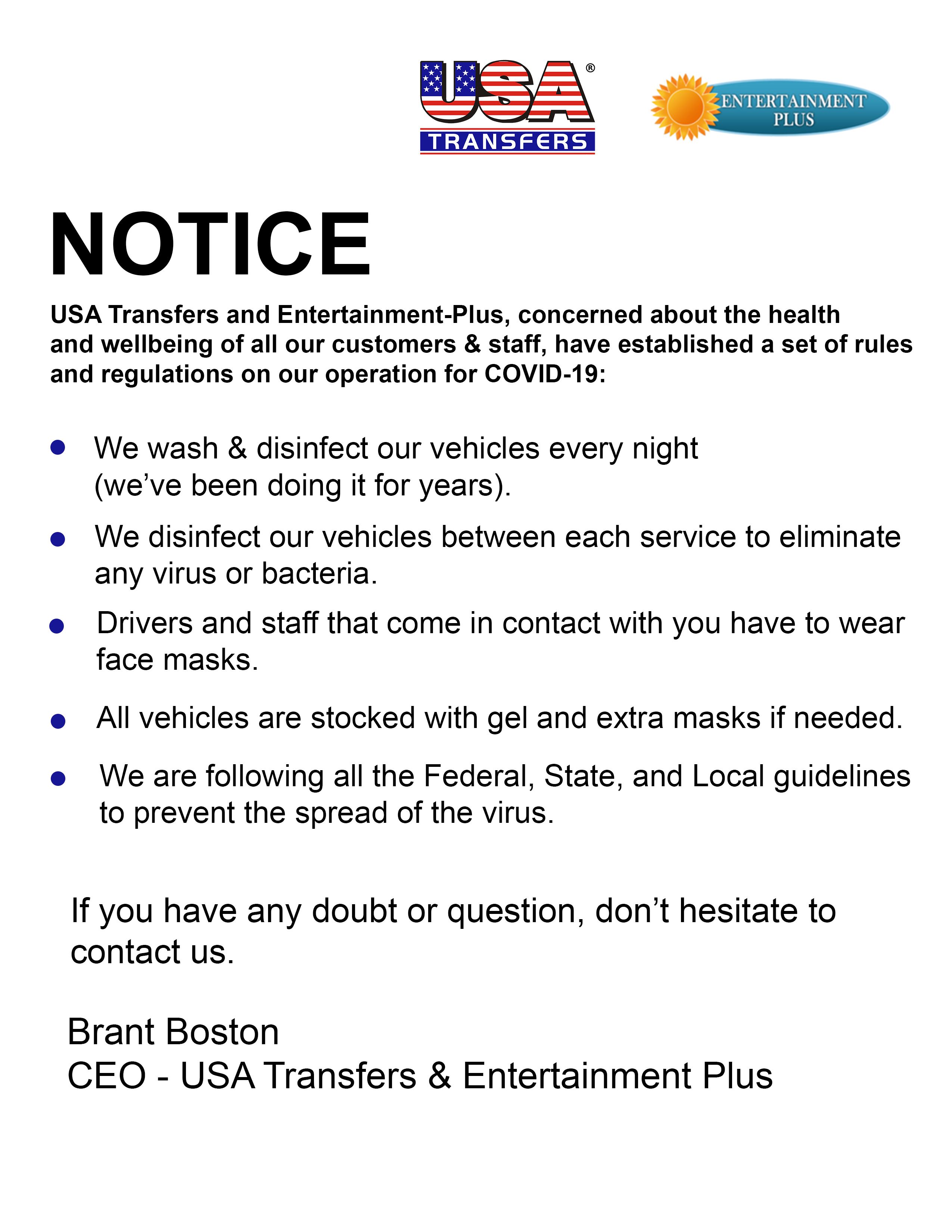 Explore Chichen Itza with the Best Private Tour in Cancun

Discover the mystery behind the ancient city of Chichen Itza. Enjoy a ride in a private, air conditioned van exclusively for your group and get there before big crowds start filing into the ruins.  Our private tours allow you to select the pickup time from your hotel lobby.  You set the pace for exploring and decide when to return to your hotel.

Founded in the 9th Century, Chichen Itza is considered one of the main icons of the Mayan culture and has been named one of the Seven Wonders of the World. Its main pyramid, called El Castillo (or Temple of Kukulkán), is full of cosmological symbolism. The four sides of this building contain 365 steps, depicting the solar year; 52 panels for each year in the Mayan century, as well as each week in the solar year; and 18 terraces for the 18 months in their religious year.

During the spring and fall equinox, the Temple of Kukulkán serves as a canvas for a beautiful light effect. When the sun of the late afternoon starts to show up, it creates the illusion of a snake creeping down the northern staircase. This event is thought to symbolize the descent of Kukulkán (the primary god for the Mayan culture) to the Earth, marking the beginning of the farming season.

As you walk through the paths of this archaeological site, you’ll see the beautiful artwork of the Mayan people. Discover the meanings and functions behind the design of each one of these buildings.

The Great Ball Court was the place where the sacred ball game took place. The objective of this ritual game was to get rubber balls through the stone hoops located at the sides of the court by using the hips, knees and elbows only! The enormous court has a length of 557.74 feet and a width of 229.65 feet.

Venus played a significant role in the Mayan culture, as it was considered to be the war god and the Sun’s twin. That’s why, on the other side of Chichen Itza, you can find El Caracol celestial observatory which seems to be aligned with the motions of this planet. Also, the grand staircase of this building faces 27.5 degrees northwest matching almost perfectly with the northern extreme of Venus.

Make a Stop at the Magical Town of Valladolid

After your visit to the mystical remains of Chichen Itza, make a stop in the oldest city of Yucatán. Walk through its streets and discover why it was called a Magical Town!

Founded in 1543 by the Spanish conquerors, Valladolid was the development center for this region in Mexico. The beautiful churches and mansions are a well-preserved proof of the importance this city had during that period.

As you stroll through its cobbled streets, you can feel the magical atmosphere getting into your bones, as well as the delicious smell of traditional Yucatecan food.

Note: Price per adult drops when the more adults you are. Kids prices remain the same, no matter how many. Infants are free. (Child rate is based on age or height as set out by the park). 13 people max per vehicle regardless of ages. 14 people (including infants) or more, will require 2 or more vans and the rates will change. Feel free to email us with any questions.

These are the Add-ons available for this tour. You will be able to add them to your order in your Shopping Cart.

Add on for Private Chichen Itza 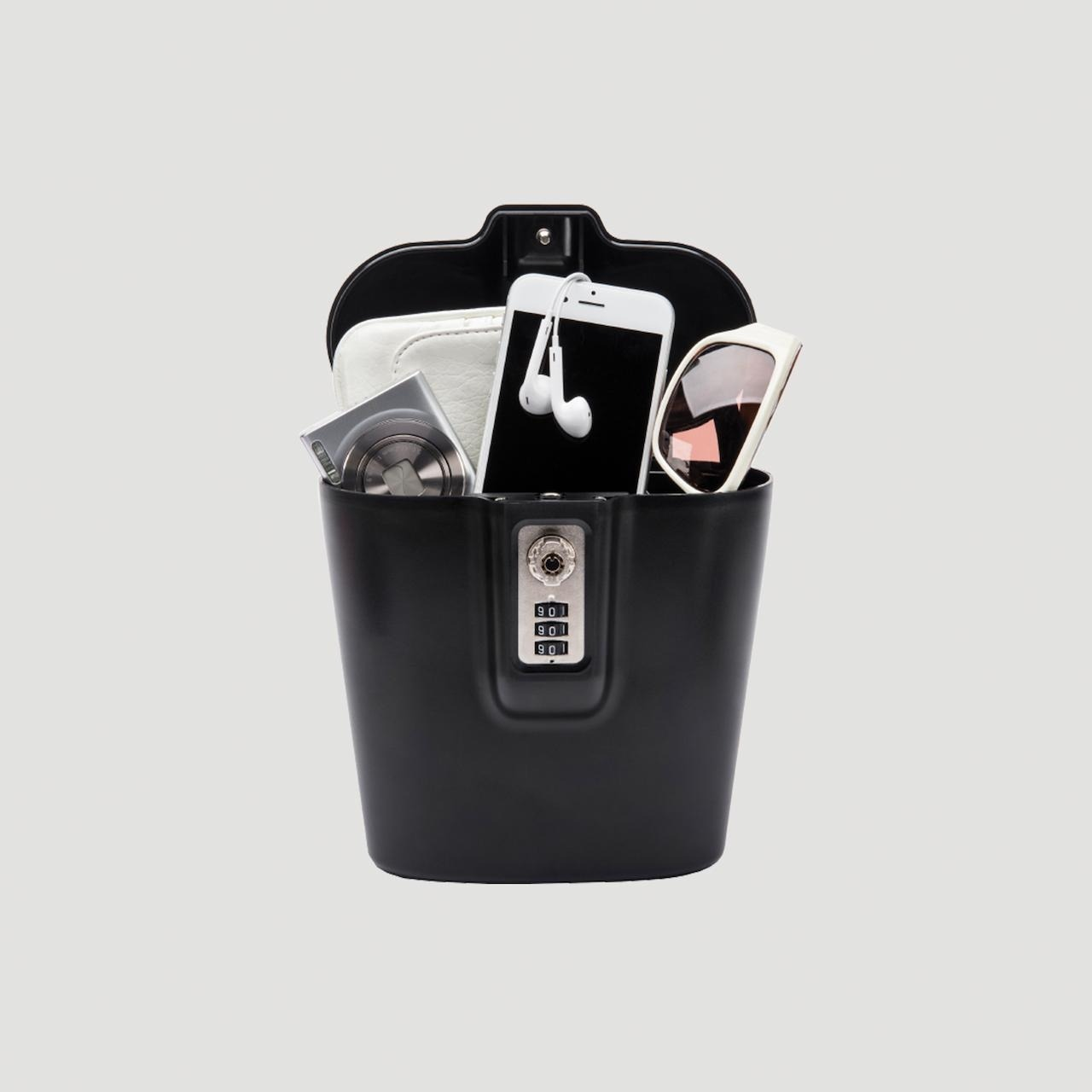 Find The Best Tours And Activities

I cannot book my services. Help me! Click here!

This take a few seconds